Can Cervical Cancer Affect The Process Of Getting Pregnant? 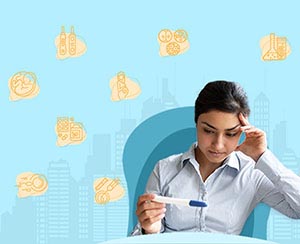 Cervical cancer has been reported to claim the lives of around 300,000 women globally. Human Papillomavirus, especially HPV 16 and 18, which is spread through sexual contact, is the main culprit that causes cervical cancer. However, low immunity, active or passive smoking, consuming oral contraceptives for long periods, becoming sexually active at a young age, and having multiple sexual partners can also lead to women in their late 20s and above getting afflicted by this cancer.

Apart from causing other problems, an important fallout of cervical cancer is that it can affect a woman’s ease of getting pregnant, as well as, her fertility. Since this cancer starts affecting a woman from her 20s but can take anywhere between 5 to 20 years to develop up to diagnosable proportions, it can be traumatic for a woman to find her fertility suddenly challenged in her best reproductive years.

Importance of prevention and timely screening

The chances of infertility grow higher as cervical cancer keeps growing within your body. That is because the mode of treatment becomes aggressive with the increase in the level of cancer. The type of treatment procedures become instrumental in determining whether or not a woman can conceive after she gets cured of cancer. Hence, in this case, prevention is better than cure. Earlier the detection of cancer, easier it is to nip the problem in the bud, thus not letting it affect your fertility in the long run.

Even better is to avoid certain factors that put you at risk of getting affected by cervical cancer viz. smoking, using oral contraceptives for prolonged periods, having penetrative sex or skin-to-skin sexual contact with multiple partners.

The World Health Organisation emphasizes the importance of using primary and secondary preventive approaches to avoid getting affected by cervical cancer.
The primary approach includes getting women vaccinated against infections caused by HPV 16 and HPV 18, ideally between 9 to 26 years of age.
The secondary preventive approach includes getting periodically screened for cervical cancer via Pap Smear test and HPV test, which can give initial evidence of cancerous cells being present in the woman’s cervix. Timely detection helps to initiate treatment faster, thus helping the woman retain her fertility.

It is best to start having these swab tests from the age of 21 onwards, or even before that if you’re an early sexually-active person. Also, pay heed to early warning signs like bloody discharge after sex foul-smelling vaginal discharge and so on.

There are two types of treatments suggested for curing cervical cancer, depending on the stage of its development. Few of these are fertility-sparing treatments that are advised to cure IA1, IA2, IB1 cancers and some small IIA1 tumors.

Simple or Radical Trachelectomy are procedures suggested for cancers that have become invasive. To a large extent, these are also fertility-sparing surgeries, albeit the risk of miscarriage remains high after undergoing either of these procedures.
Simple Trachelectomy involves the removal of most of the cervix but not the tissues connecting the cervix and the uterus.

In Radical Trachelectomy, the cervix, as well as most of the parametrium (tissues between uterus and cervix), are removed, along with pelvic lymph nodes.
Since these two treatments do not remove the uterus, a woman can get pregnant after the Trachelectomy. However, she does run a risk of miscarriage and premature delivery due to premature rupturing of the membranes.

In case the spread of cervical cancer is very high, a Hysterectomy is recommended to cure the malady. This renders the woman completely infertile, as, she cannot carry a child due to the uterus being removed and she also cannot produce eggs if the ovaries are removed.

Apart from the surgical procedures, extensive radiation and chemotherapy drugs can also lead to infertility by destroying the eggs in the ovaries.

While being rendered infertile due to cervical cancer is a devastating thought, there is a ray of hope to be tapped via Artificial Reproductive Technology (ART).

If the woman needs to undergo hysterectomy, chemotherapy, or radiation, she can freeze her eggs before the surgery, and then bear her biological child via IVF or a surrogate later.

Of course, adoption is another beautiful way to bear a child through one’s heart.

Lastly, remember that while there are several treatments to cure cervical cancer, timely screening for early detection is the best way to retain your fertility despite the malaise. 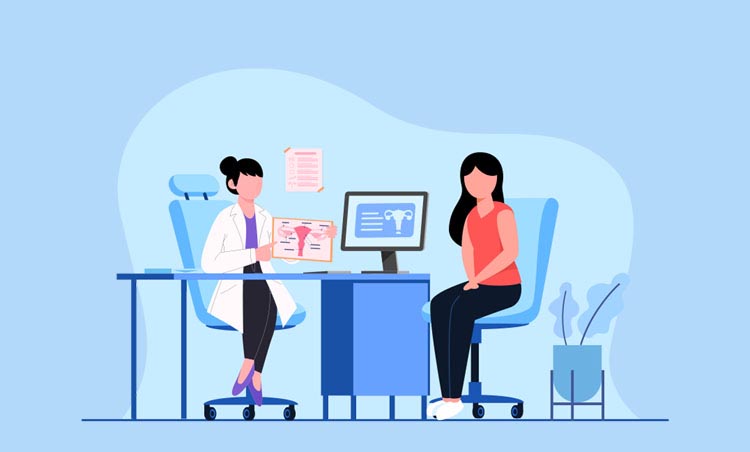 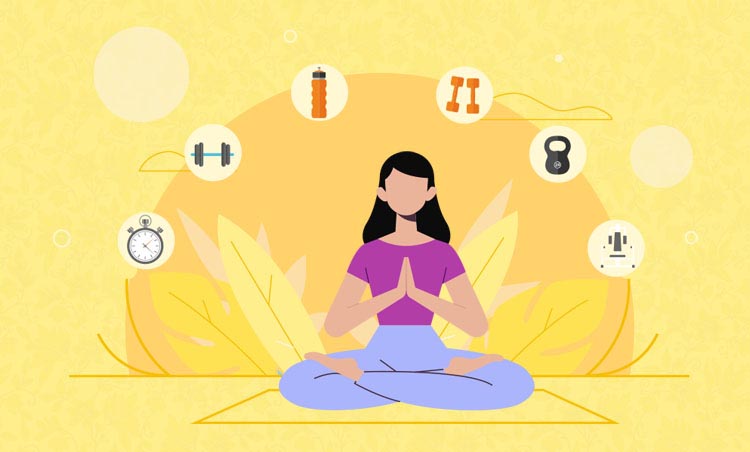 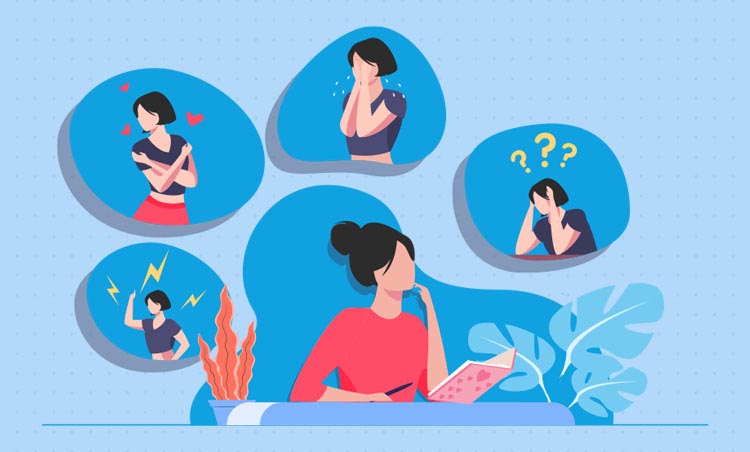 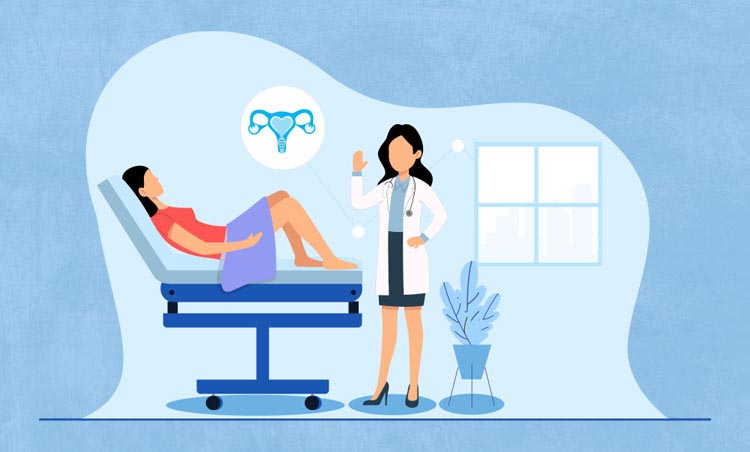