Childhood Obesity And How It Can Impact Your Child’s Health 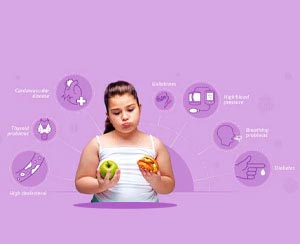 Picture this. A child sitting on a couch, watching TV, and munching on a bowl of chips or popcorn with a soft drink for company. This is the new-age definition of ‘chilling’, where fun is equated with eating junk and being sedentary. With education still being largely online, and children spending a lot of time at home, they continue to constantly remain glued to their laptops and video games. While this might sound normal at the outset, there's actually a disaster waiting to happen.

Here's why: normal BMI is gradually becoming a rarity amongst children and obesity-related diseases are on the rise. Excessive salt and sugar in food items such as toffees, chips, jellies, cookies, sugary drinks, etc. increases a child’s craving for unhealthy food. Disorders like ADHD (Attention Deficit Hyperactivity Disorder) are raising their heads due to these habits. Lifestyle changes, increased dependence on technology, unhealthy food consumption, and hours of physical inactivity have increased the incidence of childhood obesity amongst children.

Acknowledging we have a problem

It is time for adults to take responsibility and acknowledge the fact that childhood obesity is a humongous issue that needs our attention. There are various ways a child might go down the spiral of obesity.

Causes of childhood obesity are as follows:

Children may become overweight or obese due to genetic factors. For some people, obesity runs in the family. That way, children also tend to be obese and take on the same lifestyle as their parents. This is a common cause of child obesity.

Unhealthy eating habits are another reason why a child can put on unhealthy weight. Eating junk food for meals, sipping on aerated sugary drinks, and snacking multiple times a day on salty and sugary packaged snacks can make anyone overweight. The difference is a child wouldn't know how their food is a silent killer compared to an adult.

3. Sitting is the problem

A sedentary lifestyle is a leading cause of obesity. Long gone are the days when children were seen playing outside. It's just video games and being glued to the screen now. This lifestyle change from outdoors to indoors has caused children physical and psychological troubles. Gaining weight and loss of flexibility is an example of the former. Childhood overweight and obesity are serious problems.

Who’s the culprit: Is it the extra sugar or salt?

Sugar which is a common food additive is good if consumed in moderation. However, children who consume a lot of sugary food like chocolates, biscuits, and cakes, besides sugary drinks may be taking in a lot of refined sugar in the form of ‘empty calories. Refined sugars enter the bloodstream quickly making children hyperactive. Hyperactivity in children results in increased movement, impulsive actions, and a shorter attention span. This can cause ADHD (Attention Deficit Hyperactivity Disorder) in children, leaving them unable to focus on anything.

Facing the consequences of childhood obesity

Uncontrolled childhood obesity predisposes children to several health conditions at a very tender age. Effects of childhood obesity can be seen in the form of compromised immunity, high cholesterol, high blood pressure, early heart disease, diabetes, bone problems, skin conditions, fungal infections, acne are some of them. They may also be prone to higher stress, and low self-esteem.

Childhood obesity can lead to several diseases in children that all need to be aware of, including:

It is essential to snap out of this nightmare and pay attention to the health of our children. With basic exercise, healthy food, and some serious monitoring, results can be achieved. Early diagnosis of obesity is also an important factor.

The Body Mass Index is calculated by dividing an individual’s weight in kilograms by the square of height in meters. BMI (Body mass index) serves as an early screening tool that helps identify childhood obesity. It is evaluated using age- and gender-specific charts that take into account the different growth patterns for both boys and girls. This is because weight and fat content differs amongst boys and girls and changes with age.

Children over age 2, or teens whose BMI is:

Early screening for weight will help prevent the progression of childhood obesity and enable parents to take the necessary corrective steps to restore healthy dietary habits, normal BMI, and ideal weight for their children.

About Child & Teen BMI at https://www.cdc.gov/healthyweight/assessing/bmi/childrens_bmi/about_childrens_bmi.html accessed on 11-11-2021

Obesity and overweight Available at https://www.who.int/news-room/fact-sheets/detail/obesity-and-overweight Accessed on 18th August 2021

Hyperactivity and sugar Available at https://medlineplus.gov/ency/article/002426.htm Accessed on 18th August 2021

BMI in children Available at https://www.heart.org/en/healthy-living/healthy-eating/losing-weight/bmi-in-children Accessed on 18th August 2021 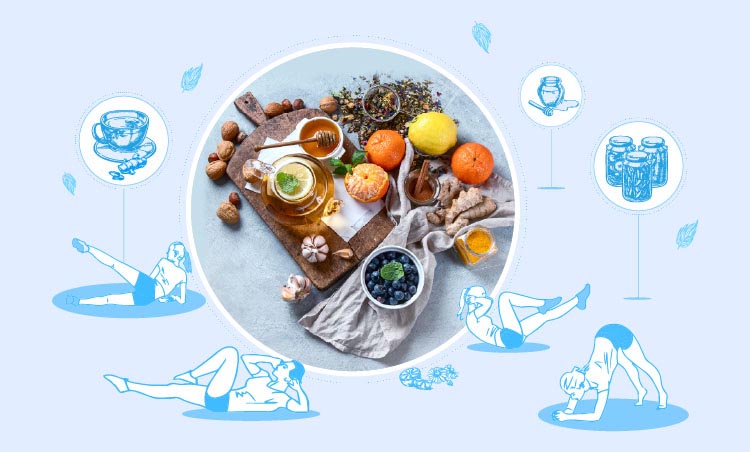 How To Improve Digestion Problems With Easy Home Remedies 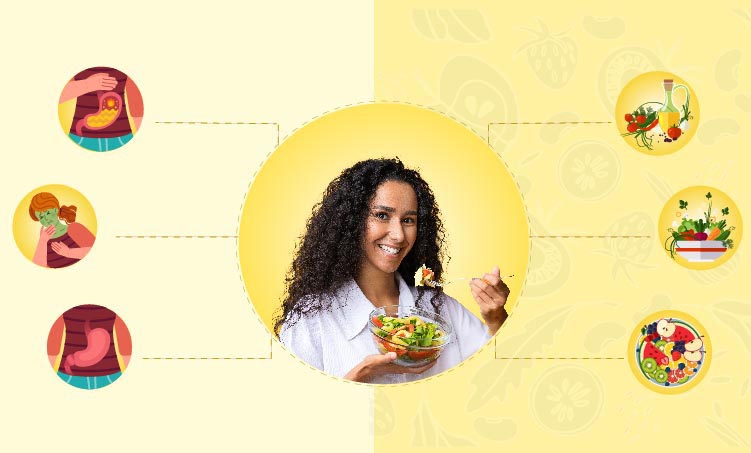 Your Complete Guide To Better Digestion 7 Simple Ways You Can Improve Your Digestive Health 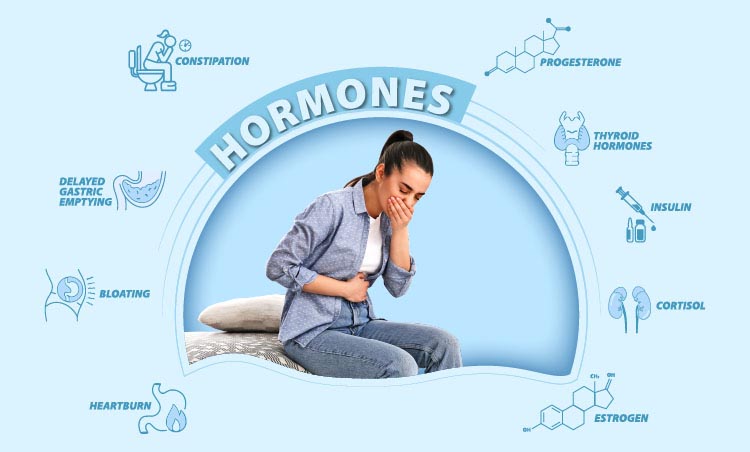 What Hormonal Ups And Downs Can Do To Your Gut