Here’s How The Vagus Nerve Affects Your Mind And Body 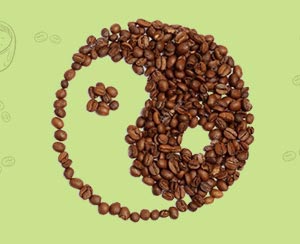 The Vagus nerve is one of the twelve cranial nerves, i.e. the nerves that connect your brain to the rest of your body. It passes through the face and thorax and extends from the brain to the abdomen. The Vagus also branches out to the heart, the oesophagus, and the lungs. It is also known as the “wanderer nerve” because of its long path through the body. Several abdominal organs and large portions of the digestive tract are innervated by the Vagus nerve.

The Vagus Nerve and the Gut-Brain Axis

From the digestive system and organs to the brain, the Vagus nerve transmits a wide range of signals. It is the fastest and most direct way for gut microbiota to influence the brain.

There have been several studies examining the Vagus nerve’s role in hunger, satiety, stress responses, as well as its role in regulating inflammation.[Ri2] Vagal tone is also known to play a role in determining food intake and weight gain. Studies have shown that gut bacteria can also influence vagal-mediated effects. Specific strains of bacteria use Vagus nerve signaling to communicate with the brain and to affect behaviour.

The Vagus Nerve and Mental Health

The Vagus nerve carries messages from your brain to many important organs throughout the body, including your gut, heart, and lungs. Among other things, it affects your breathing, digestive function, and heart rate, all of which can greatly influence your mental health. The stimulation of vagal afferent fibres in the gut has profound effects on the brain which are key to the development of mood and anxiety disorders. Gut bacteria can positively affect mood and anxiety, partly by affecting the activity of the Vagus nerve.

How the Vagus Nerve Affects Immunity

1. Your Vagus nerve is an important part of your

parasympathetic nervous system. If the parasympathetic nervous system is not functioning properly, the heart rate and breathing rate can remain elevated and inflammation can persist and become chronic. As the Vagus nerve helps reduce stress and lower elevated heart and breathing rates, it plays a major role in ensuring that all other systems of your body are working effectively, including your immune system. Furthermore, the Vagus nerve prevents unnecessary inflammation and helps in resetting the immune system so that it doesn’t overreact and over respond. In the absence of a healthy and functioning Vagus nerve, your immune system cannot reset itself and this can lead to the usual list of harmful diseases associated with chronic inflammation.

The Vagus nerve activity is represented by vagal tone, one of your body’s internal biological processes. You must pay close attention to the “tone” of your Vagus nerve. By increasing vagal tone, you activate the parasympathetic nervous system, meaning that your body can relax faster after stress.

Researchers have found that vagal tone can even be passed from mother to child. Mothers who experience depression, anxiety, or anger during pregnancy have reduced vagal activity. As a result, the newborn also has low vagal activity and lower levels of serotonin and dopamine.

You can stimulate your Vagus nerve to increase your vagal tone if it’s low. By doing so, you will be able to better address the emotional and physiological symptoms of your brain and mental health. The Vagus nerve also regulates stress responses and can be influenced by breathing, its stimulation through meditation and yoga may contribute to resilience as well as a reduction in symptoms of depression and anxiety.

3. How to stimulate your vagal tone 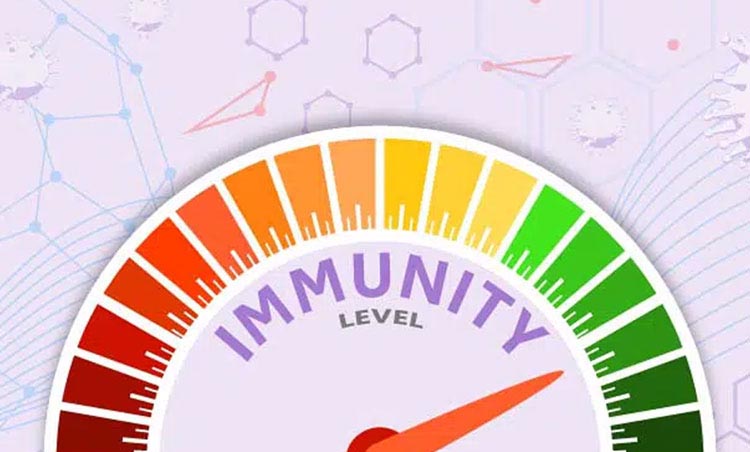 Wondering How To Measure Immunity? 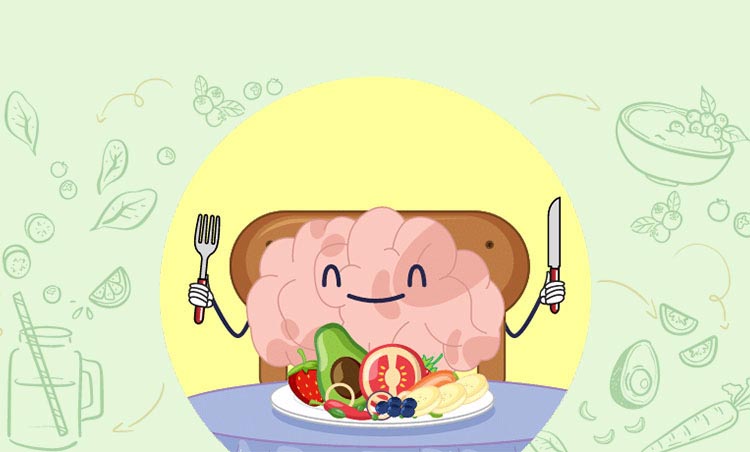 How To Eat Well For Your Mental Health and Immunity 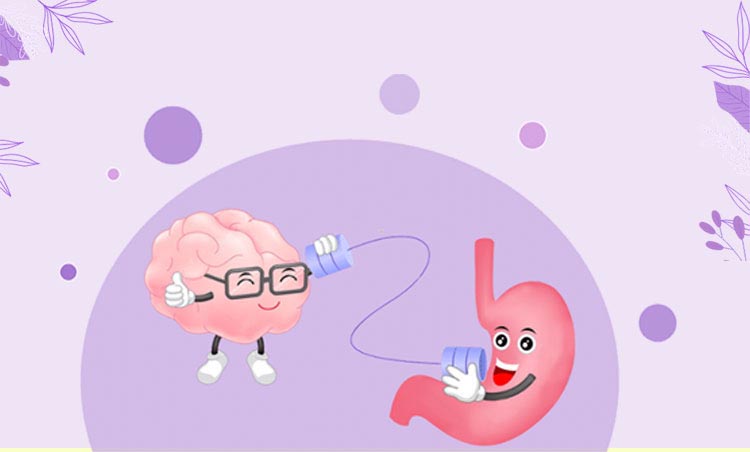 How Sleep Deprivation Wrecks Your Immunity 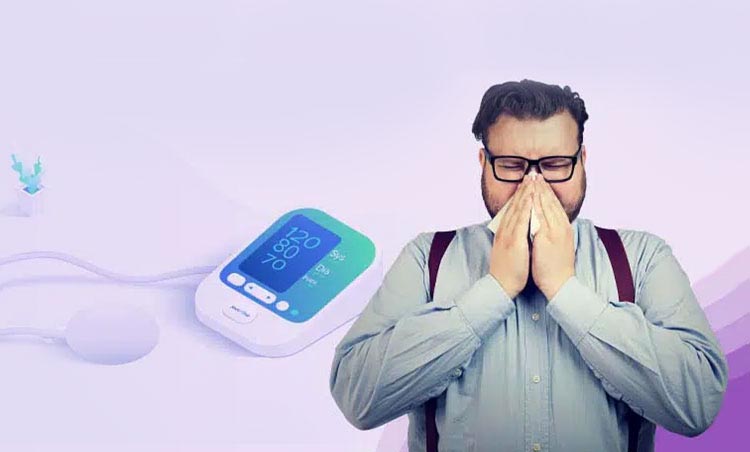 Can Obesity Affect Your Immunity?