How Excess Alcohol Is Harming Your Liver Health 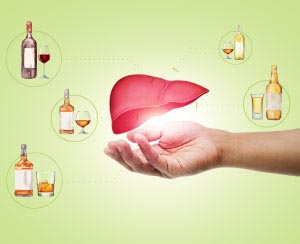 In the digital world buzzing with memes, you surely must have come across the ones like, “Sometimes I drink water to shock my liver”. Most of these jokes glorify alcohol consumption as if that’s the end goal of every grown-up individual.

Enjoyable as it may sound and appear, alcoholism is a silent killer that harms the body in irreversible ways. Every system of the body gets affected by this drink, but by far, the largest onslaught is borne by the most versatile organ in the body, the liver.

Read more about the effects of alcohol on your body, and on liver health in particular.

What’s so bad about alcohol?

Alcohol is not a part of the natural food chain. So whatever amount of alcohol one may consume, it will never be accepted by the body as a harmless, digestible drink, and there will be some short-term effects of alcohol.

The main component of alcohol is ethanol, a compound that gets absorbed in the blood from the stomach very fast and is highly soluble in fat.

This fast absorption is the reason for the ‘drunk’ behavior. Since women, on average, have less weight and more body fat as compared to men, alcohol affects women more than it does men.

What does it do to your liver?

Alcohol passes through the liver where it gets converted to many substances which harm the linings of the organs. The liver itself gets damaged every time you drink alcohol. But the liver is a resilient organ. It repairs itself after small damages.

But repairing very large damage, like the one caused by binge drinking or longstanding damage caused by effects of excessive alcohol consumption over many years, is an arduous task.

The liver, over some time, loses its capacity to filter toxins, including alcohol, effectively. Not just that, the damage caused to blood vessels by the alcohol compromises the blood supply in the liver too, a condition called portal hypertension.

How serious can it be?

Over some time, as a result of the side effects of excessive drinking, the liver gets damaged, loses its ability to make enzymes, is unable to remove toxins and chemicals, and starts malfunctioning.

These disturbances in the working of the liver may appear in the form of Alcohol-Related Liver Disorders (ARLDs) which may either be in the form of a collection of fat in the liver (fatty liver) or alcoholic liver disease or cirrhosis of the liver which signifies very severe damage to the liver and is mostly irreversible.

Liver damage can further lead to other problems like reduced immunity and higher incidences of infections, internal (variceal) bleeding, damage to the brain and kidneys, and even liver cancers.

Should I just quit alcohol altogether?

Now that you are aware of alcohol side effects on the body, the next time you meet a friend who is a teetotaler, do not chide him. Instead, try and follow in his footsteps. For once, staying away from alcohol may do a load of good. As the revered psychologist William James famously said “Is life worth living? It all depends on the liver.” It does truly depend on the liver.

It’s not a cliché that alcohol is bad for the liver. When consumed in high doses over a period of time, the health risks of chronic heavy drinking, can result in reversible and often irreversible damage.

Recognising early signs of alcohol-related liver damage is important, so it can be managed. Moderation in drinking is the only way to avoid the irreversible effects of alcohol on liver.

Keep reading for credible information about similar health conditions, and how you can maintain good liver health. 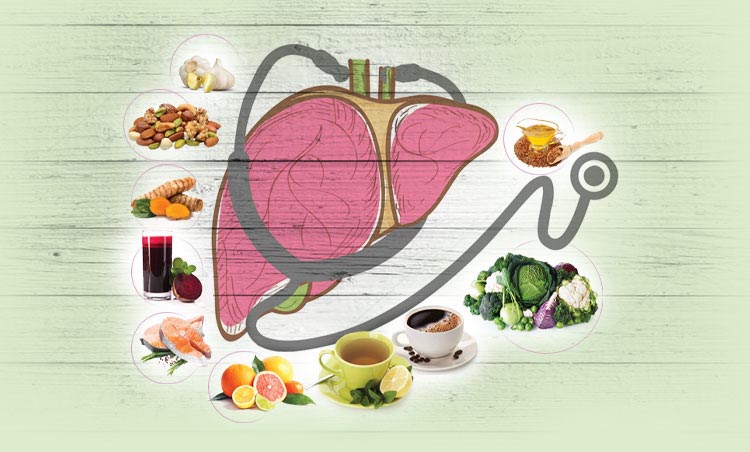 Foods That Are Good For Your Liver 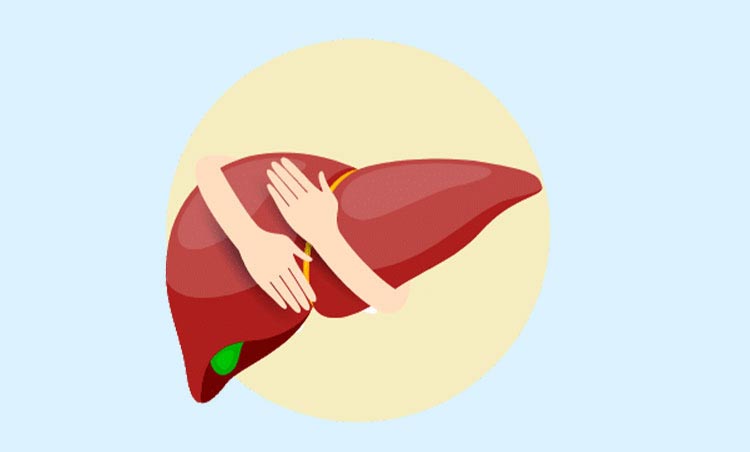 5 Ways To Show Your Liver Some Love 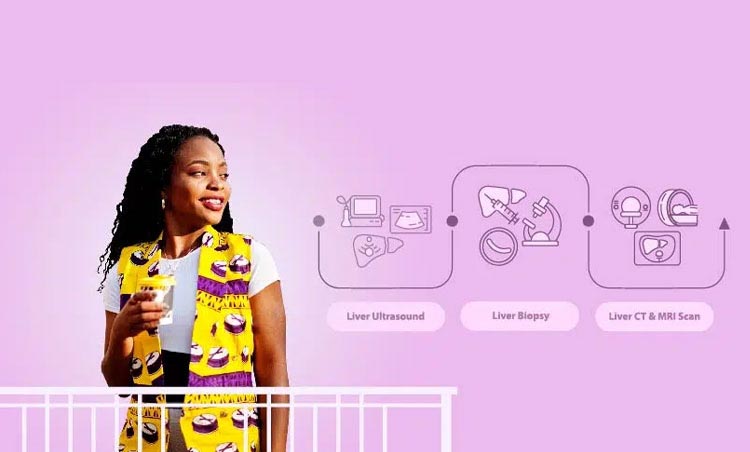 Hepatitis And Jaundice: Difference Between The Liver Diseases 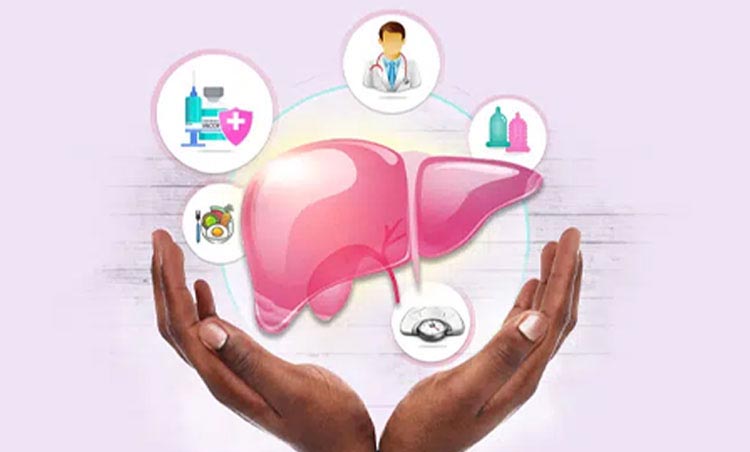 Know Your Liver: Types Of Liver Problems, Symptoms, and Causes