Is Your Phone Making You Sick? 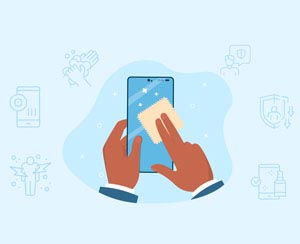 Do our phones get dirty?

Cell phones in the modern era are just like a necessary body part, although external, without which living is almost impossible. We carry these little things in our pockets or hands everywhere we go. They’re undoubtedly beneficial and make our lives much easier and convenient, such as finding new paths, recipes, health tips, and entertainment. But there’s a grey area in their use, as they can act as the parts and parcels of many harmful bacteria, which may have a negative impact on your health and immunity. But how does that actually happen? Read on!

If put simply, they can just make their way to your body by travelling from places which you frequently use and can subsequently enter your food and other parts of the body. Especially when these contaminated cell phones are shared in the home or used by others at higher risk, such as kids, the elderly and those who are already sick or have a weaker immune system.

Studies have found that bacteria can be found very frequently after touching raw poultry and then handling the devices during meal preparation. These contaminated cell phones can thus act as the source of entry for many bacteria in our body and cause infections. Reports also reveal that 8% of such pathogens remain active on our phones, thereby increasing the risk of cross-contamination while cooking. Another study found that an average of 17000 copies of bacteria can be found on a single cell phone. Can you imagine how big that number is? This can be a very crucial step in order to conserve our health.

The bathroom is considered the dirtiest thing in our household. However, studies suggest that our cell phone can house up to 10 times the bacteria found on a toilet seat. Yes, you read that right! While many of those maybe harmless, they're a major concern for those working in the healthcare and foodservice industries, as it can lead to an illness bonanza.

People often bring their bacteria-laden phones to places such as the bathroom and kitchen. Yes, it's kind of a bad habit, but some cannot avoid it. Using in such places increases the risk of transferring bacteria from one place to another, also known as cross-contamination3. In foodservice industries, this can be a major public safety risk. Now, you gauge the importance, right?

Some normal ways bacteria get transferred on our phones are coughing near the phone and touching it with the same hands. Bacteria can also transfer from our cheeks and ears as well as from our oily fingers sometimes. Other surfaces include subway poles, sinks, toilets, and desks, which usually carry germs, which are then picked up by the hands touching them. Studies suggest that our hands transmit 80% of all infections. These bacteria get transferred easily to our mobile phones, which are handled often during the day3,4. Some common examples of bacteria found on phones are: Streptococcus, Methicillin-resistant Staphylococcus aureus (MRSA), Coli, Mold etc.

Although it also depends on the appropriate number of bacteria to cause a disease, it is still essential to avoid those entering our bodies. Moreover, they can also transfer from one person to another by a simple sharing of the phone. For instance, if a sick person coughs while talking on the phone and then hands it out to another, then the person receiving the phone could be exposed to the bacteria.

There's one more issue of inadequate handwashing, which increases the bacterial contamination of cell phones. A study found out that the participants missed washing their hands sufficiently 97% of the time. Since these bacteria remain on our phones for a longer time, it's better to wash our hands before cooking or eating our food to avoid contamination.

How do we avoid it?

Since we've talked about the why and how of mobile phones as bacteria carriers, it should be known how to avoid it. There are several important tips that we can utilize in order to keep cell phones clean. In the current times of coronavirus pandemic, you may already know what must be used to keep away any extra germs and bacteria. Yes, you've guessed it, right? It's the sanitizer or disinfectant. They've been around for a long time, but ever since the pandemic, their use in our daily lives has increased a lot, and that also means using it frequently whenever we touch something that others may have touched.

It is advised that washing hands or using a hand sanitizer before cooking or eating can help kill all the germs. That also includes after touching the phones, but that doesn't mean you can touch it while eating or cooking. Try to avoid using them while doing such activities. If it's unavoidable, then maintain a habit of washing or sanitizing your hands before you touch or eat your food to avoid any cross-contamination.

Let's read some simple daily tips about how to keep cell phones clean:

In conclusion, it can be honestly said that there's a fine line between our mobile phones getting contaminated by our daily habits and other unavoidable circumstances. But again, it's not rocket science that with certain precautions and important findings, it can be avoided to lead a much healthier life because after reading this piece, you may know what can happen if you don't take care. But don't worry, do follow those tips and keep living a healthy and bacteria free (only the bad ones) life. 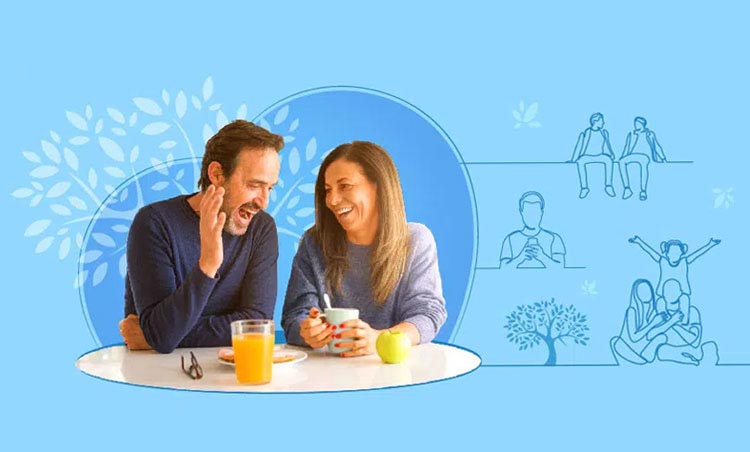 Is Your Partner Emotionally Unavailable? 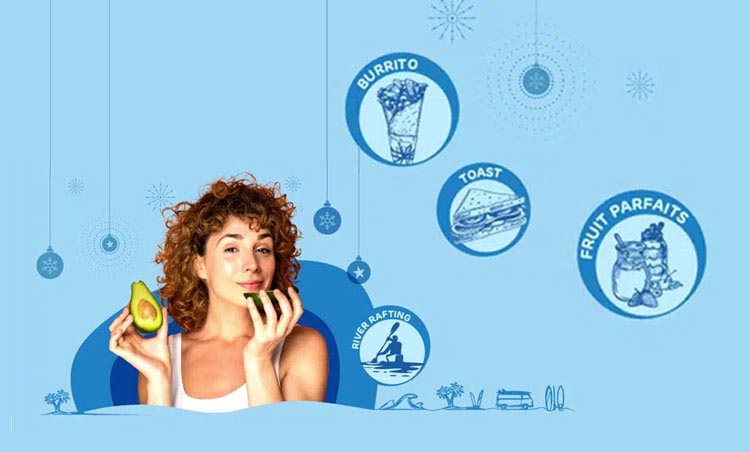 Easy Tips To Keep Your Health In Check During Your Vacation 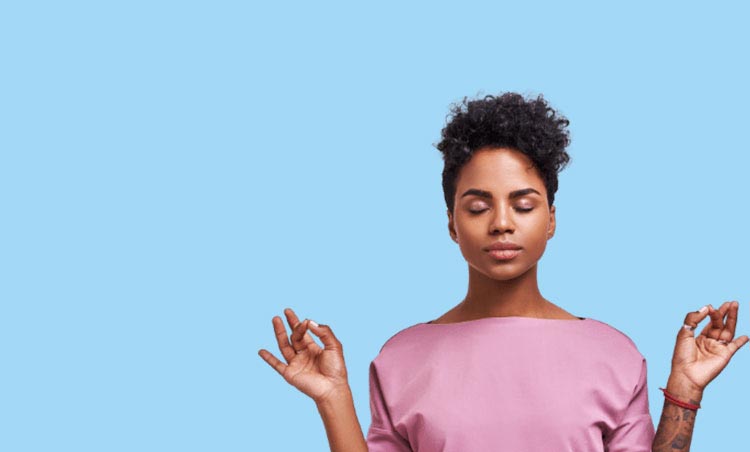 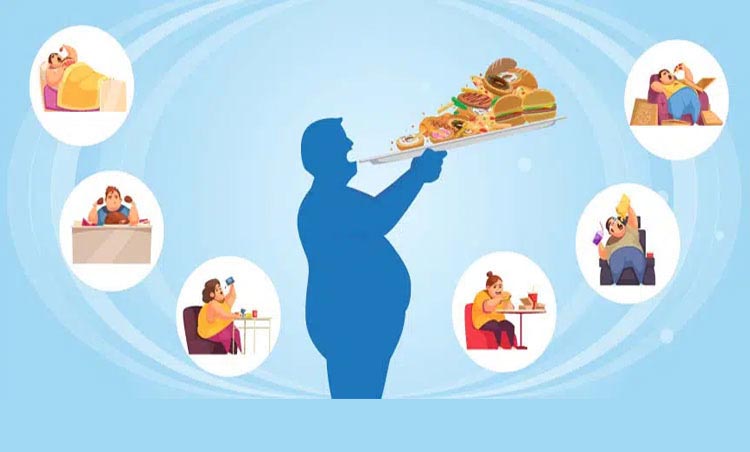 How To Deal With The Eating Disorder- Food Addiction?