No News or Bad News? What Do Light Periods Mean? 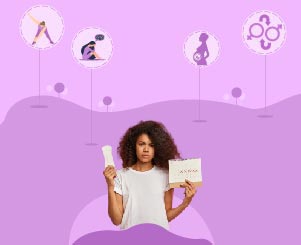 Periods are a part of life for women, but there is a degree of discomfort in it for almost everyone. Stands to reason, a woman who has a light period flow would feel much better about her monthly cycle than a woman who has a heavy flow. However, consistently having a small amount of menstruation than usual ought to be understood clearly, to know if it indicates any medical condition.

Light menstruation aka light periods (which involves a small amount of menstrual blood flow), medically termed hypomenorrhea, gets much less attention than heavy menstrual bleeding, termed menorrhagia.
While light periods are not necessarily a cause for alarm, they may point to certain bodily or lifestyle changes that need correction or management, such as a very low body-mass index (BMI) or excessive stress.
The menstrual flow is the process of the body shedding the lining of the uterus that thickens every month in anticipation of a pregnancy. The menstrual blood also flushes out the egg that was released from either of the two ovaries and was waiting in the fallopian tube (connecting each ovary to the uterus) to be fertilized by sperm.

What is a light period?

A normal period is one where a woman between the ages of 13 and mid-50s bleeds around 30-80ml of blood every 28 to 35 days.
A menstrual period lasts for an average of 5 days, although anything between 3 and 7 days is still within the range of normal. The first two days of a normal period cycle are characterized by dark red or reddish-brown blood discharge.
In contrast, light periods are characterized by light menstrual flow or spotting. The bloody discharge is light brown, light pink, and watery. The period cycle lasts less than two days (often, even one day), and the woman loses less than 30ml of blood in that duration.

Why is my period so light?

There can be several reasons for light periods. They are age, body weight, and body fat, stress, and underlying medical conditions.

A woman’s stage in life is one of the key factors behind light periods. There are often hormonal fluctuations in very young women who have just started menstruating, or in older women who are heading towards menopause.
In young girls who have just started menstruating, the state of anovulation, i.e. when the body does not release an egg from the ovary into the fallopian tube every month due to hormonal fluctuations, is a common cause of light menstrual bleeding for 3 days. This condition may go on for a few years in a young girl until her hormonal cycles become regulated.
The state of anovulation causing light bleeding is also seen in older women who are perimenopausal, meaning ‘close to menopause’.

Body fat loss, beyond a point, can disrupt a woman’s ovulation patterns; that could mean no proper blood flow during periods. Being underweight can cause women to stop producing estrogen, whereas the lack of enough body fat can stop cells from converting cholesterol into estrogen, the hormone essential for maturing the uterine lining and the egg before ovulation.

On one hand, very low weight or very little body fat hinders the secretion of estrogen and progesterone. On the other hand, the body in this condition secretes too much of the stress hormone cortisol, thus disrupting ovulation and making periods scant.

Reasons for a woman having less than the right body weight and body fat required for normal menstruation include:

Extreme psychological stress takes a toll on your menstrual flow, especially when it continues for an extended period of time.
Menstruation is controlled by a part of the brain known as the hypothalamus. This part is sensitive to external stimuli such as sleep and stress. The hypothalamus secretes certain chemicals that stimulate the ovaries to release estrogen and progesterone, the menstrual cycle hormones.
When a woman is stressed, the body releases a hormone called cortisol, which interferes with the working of the hypothalamus, and thus interferes with the normal menstrual flow.

Hormonal methods of birth control, hormone imbalance, the onset of pregnancy, and the presence of a tumor are some of the medical reasons for a light bleeding period.
Hormonal causes: Hormonal birth-control methods like oral pills, hormonal IUDs (intra-uterine devices), injections, or contraceptive implants can lead to thinning of the uterine lining for a few months, thus leading to light menstrual flow or sudden spotting between two-period cycles.
Mostly, this is a temporary phenomenon, which rectifies itself as the hormones start syncing with the woman’s body.

Problems of hormonal imbalance include:

Tumour and surgery: Light periods can be a tell-tale sign of a fallopian tumor or ovarian tumor. Sometimes, heavy scarring after simple procedures like dilation & curettage (D&C), which is done to remove tissue from the uterus, can cause scant periods.
Another surgery-related reason is cervical stenosis (narrowing or closing of the cervix) that may occur due to a procedure like LEEP (loop electrosurgical excision procedure, used to treat cervical dysplasia).

How to increase menstrual flow?

As the cause(s) for light periods may be medical or otherwise, it is best to visit a doctor to understand the underlying reason and take rectification steps accordingly. Self-medication for light periods should be avoided; it may lead to unnecessary complications.
Healthy diet and exercise, without the intervention of medicines, can promote overall well-being and balance the hormones, thereby helping regulate the periods.

Light periods may appear to be convenient, but when a woman consistently bleeds much less than the normal range of menstrual blood flow, paying close attention is necessary. This may be a natural development simply playing itself out, or a medical condition needing intervention.
Understanding this aspect of her reproductive system would help every woman lead a healthier and more fulfilling life.
Read our health conditions blogs to know about more menstrual health and for ways to improve menstrual health.

Heart Health Menstrual Health
Did you like our Article? 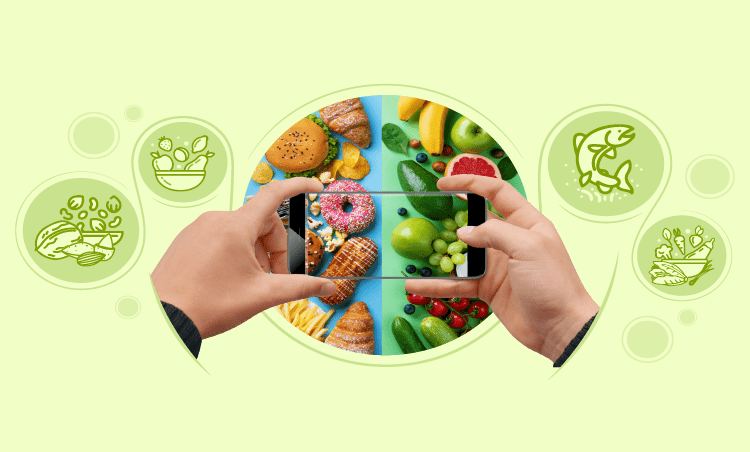 How A Calorie-deficit Diet Can Affect Your Menstrual Cycle? 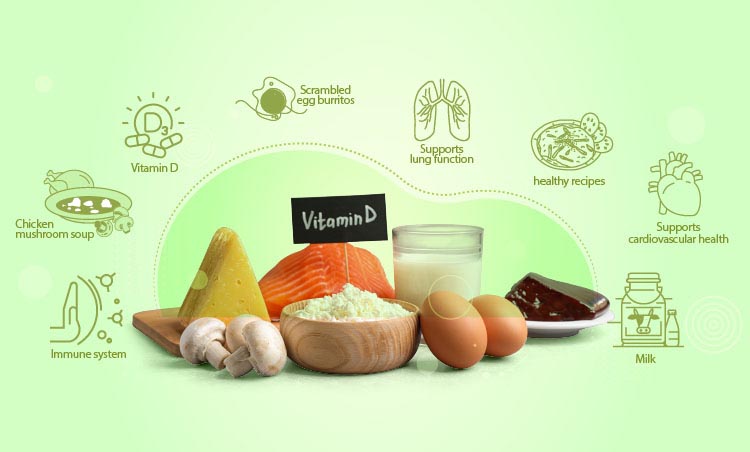 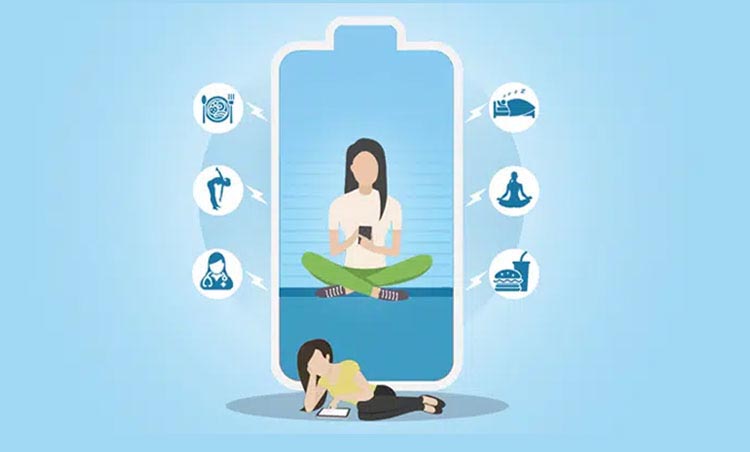 Period Fatigue And What You Can Do About It 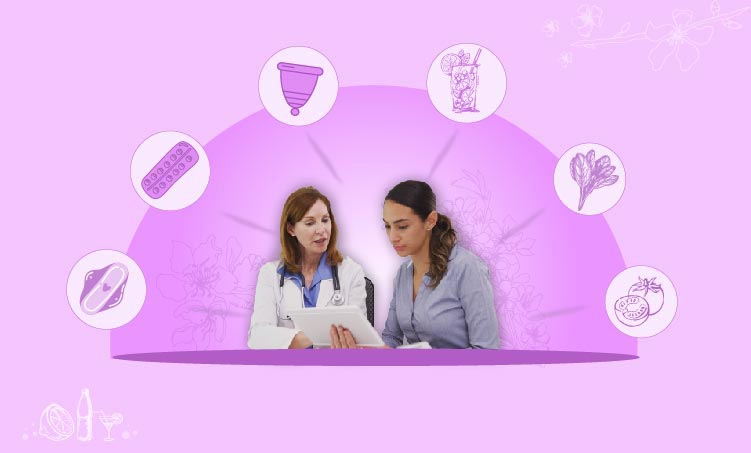